After eleven miles of hiking through an enchanted rain forest my thoughts began to form words and take flight on their own. Before I had a chance to give it a second thought the idea was born, "I'd love to shoot adventures like this more often..." I spent much of that night fleshing out the idea in my Moleskine, and before I knew it I had several pages of my next business idea.

Today I'm excited to finally share that with you as I announce my new Adventure Photography portfolio and services.

The concept is simple: I want to be the one taking photos on your next adventure. You don't have to settle for arms-length iPhone pictures, and you don't even have to decide between taking photos or enjoying the moment. You enjoy the moment, I'll shoot the photos, and we'll both have fun in the process.

You can find more info about it as well as a little more background on me and even some ideas to get your gears turning. Let's go on an adventure together! 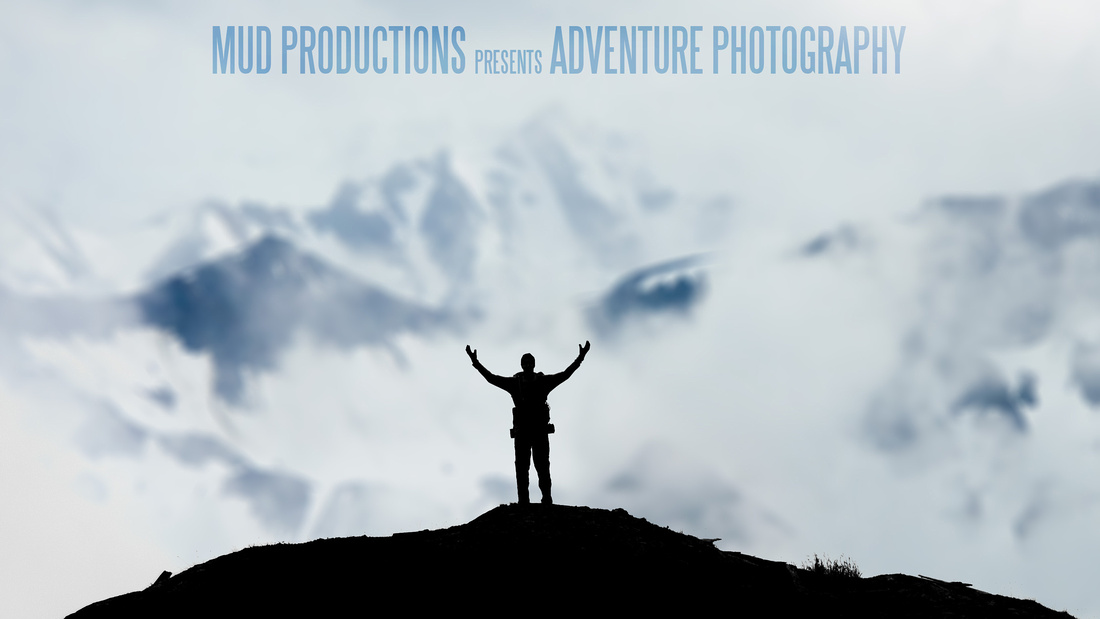 For those of you who participated in the soft launch feedback contest I want to express a heartfelt THANK YOU! Your feedback was exciting, surprising, entertaining, eye-opening, and definitely appreciated. I was particularly interested trying to understand why you chose what you did. Here are some initial observations:

Without further ado, here are the winners:

I will be emailing the winners shortly. You can see the photos that made the cut here. Thanks everyone for participating, but more importantly thanks for your support and feedback! Please continue to spread the word next time you hear about an upcoming adventure.

Emily(non-registered)
Right on! Thanks for the shout out! Love this idea and can't wait to see what you do with it.
Mud Productions
Heidi, it was definitely interesting to say the least. Some feedback was exactly what I anticipated, but most of it was... well, surprising.