This is the fifth of ten posts highlighting my favorite assignments from the past ten years. Each post includes lessons learned and a special offer to celebrate Mud Productions' 10th anniversary. Thanks for dropping in!

During my trip to Egypt I met Bogi and Mike. Bogi was a friend of the bride, and Mike, her boyfriend, was the only other guy in our group. He had recently gotten a new camera, so naturally we became friends as we spent the week together. As the trip was coming to an end we parted ways with the usual intention of keeping in touch, but Mike's follow through is a step above average...

Several months later I got an email from him saying he and Bogi were getting married in December, and they wanted me to shoot their wedding. Oh! and it was going to be in the Cayman Islands (which is a place I've wanted to go scuba diving since I was about 8 years old). Let’s just say it wasn’t a hard decision for me.

Like any good destination wedding we all arrived a few days before the wedding to enjoy a little vacation before the big day. I got to know their friends and family, and we had a blast long before the wedding ever began. They made it clear that they wanted everybody to enjoy themselves, including me. By the time the wedding came I was just as excited to celebrate with them as any of their guests. I was no longer the photographer but simply a friend with a fancy camera.

The day after the wedding Bogi wore her dress one more time as we did a sunset bridal shoot on the beach. It’s hard to go wrong with a setting like that, not to mention the pressures of the wedding were already behind us. Some of my favorite shots have come from times like this when I have time to get creative. 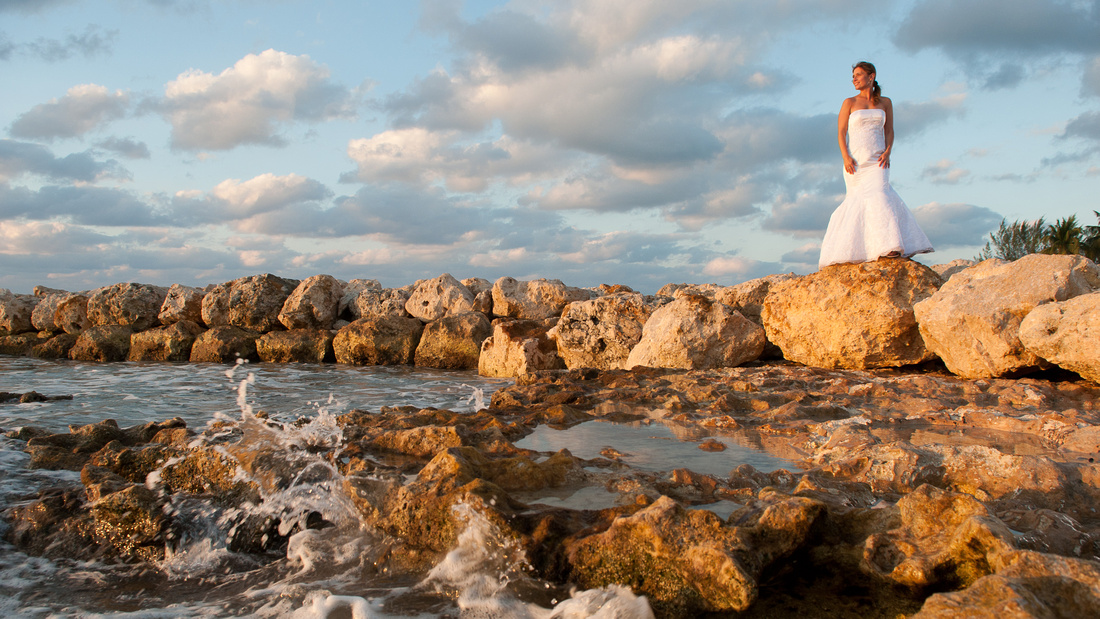 Initially I imagined myself taking candid pictures of everyone at the airport and every step of the way, but it just didn’t feel right for some reason. What I realized is that there’s an important “get to know you” process that must be nurtured on a trip like this. They all knew each other, but I was the new guy. The more I got to know them the more they would let me inside their lives and the better my pictures would be as a result. Knowing when to take a picture and when to refrain comes with knowing who you’re shooting.

The clients that treat me like family are the ones that end up with the best pictures. Granted not every shoot lasts a week or includes the possibility of world class scuba diving; but when I’m given time and space to enjoy myself I work that much harder to make sure my client is happy. 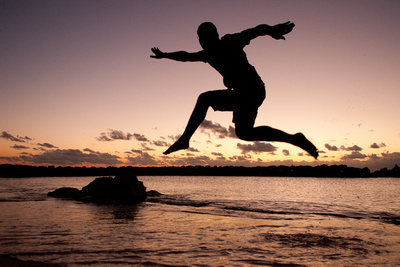 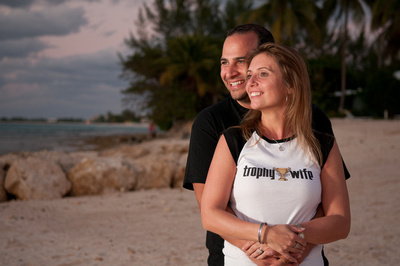 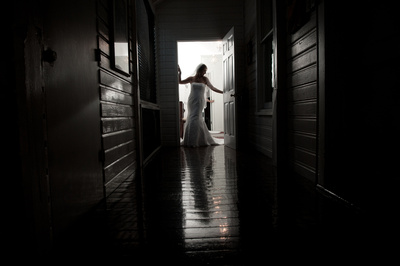 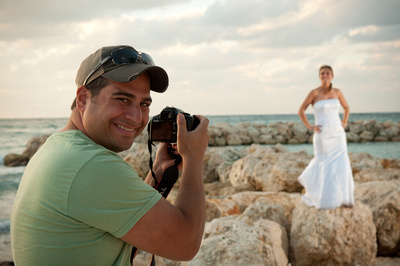 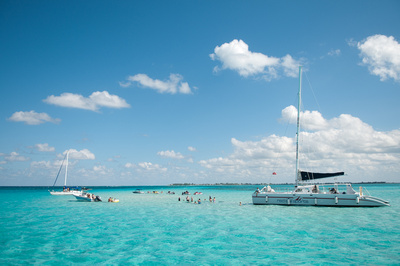 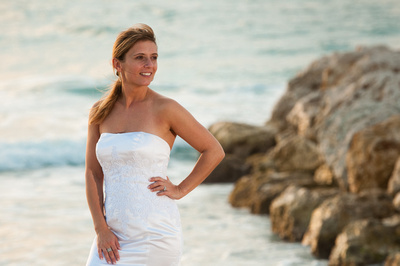 For the rest of the month I'm offering to film and edit a behind-the-scenes video for $300. It could be behind the scenes of a photo shoot, indie film, artist studio, or just about anything really. I'm antsy to play around with video again, and if I can help tell your story in the process then we both win.

*Video shoot is limited to one day. It can take place any time this year, but must be booked before midnight on February 28th. Travel expenses may be applied if filming is required outside the NYC metro area. Can be transferred or used as a gift.