A Decade of Memories: Movie Posters

This is the fourth of ten posts highlighting my favorite assignments from the past ten years. Each post includes lessons learned and a special offer to celebrate Mud Productions' 10th anniversary. Thanks for dropping in!

When I first launched Mud Productions in 2004 I was primarily filming weddings. It seemed like a reasonable place to start considering that I ultimately want to make films. After a couple years of "I do's" and first dances I felt like I was hitting a glass ceiling. It's difficult to do event videography well as a one-man band, and the end result didn't reflect the cinematic look I wanted. I had no desire to make a career of it, so I made a change. That's when I started taking pictures.

My friend Tim called me up one day and said he was looking to tie the knot. I'm not sure if he knew I had never really photographed a wedding before, but he trusted me just the same.

As I was preparing to deliver the photos I realized I had a unique opportunity. As a videographer I had always delivered my work on DVD, and I was always frustrated that the DVD cover itself looked cheap. First impressions are a big deal, so I always felt a twinge of shame when I delivered my work. Tim's wedding was different. For the first time I had a lot of great photos to work with. I didn't even have to deliver them on DVD, but I knew it was a chance to over deliver and make a killer first impression for once. That's when I realized I was doing something no one else was doing. 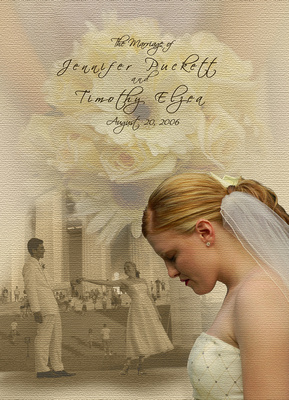 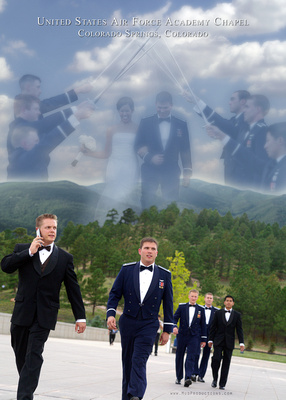 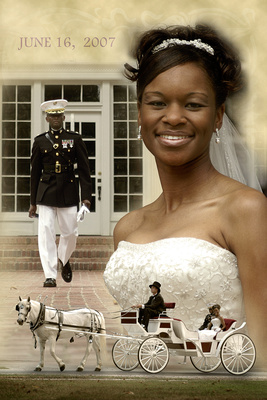 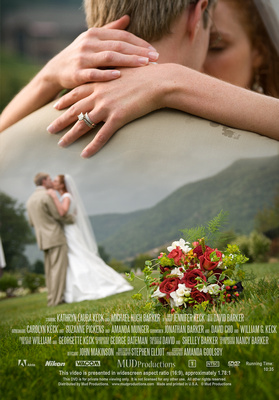 I went on to make several more movie covers after that, most of them for weddings. It was never required of me, but I did it because I wanted to use the work I was getting to propel me in the direction I wanted to go. Even though I'm not shooting weddings any more I'm still using these images to find new avenues for work. To this day these posters are on a very short list of work I'm still proud of. 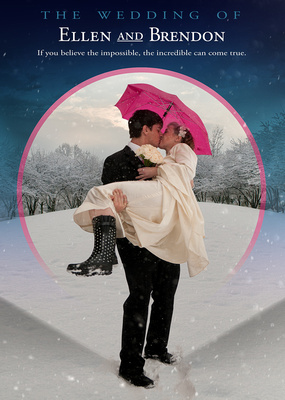 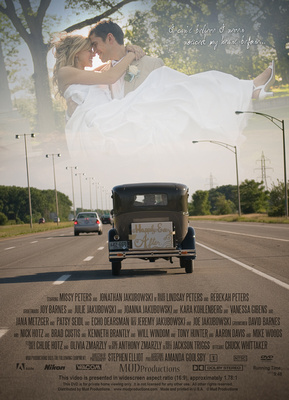 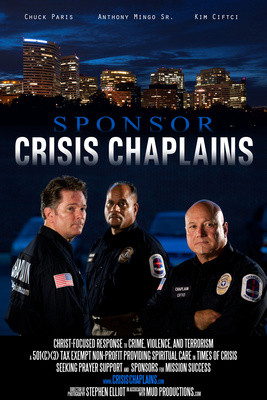 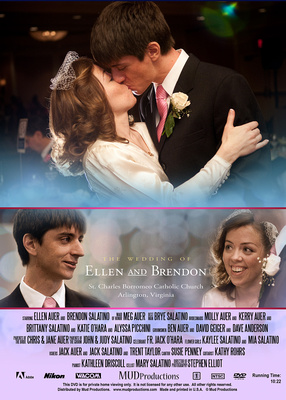 Today's offer is merely a continuation of the work described above. I still love designing a good poster, and I want to do more of it. For the rest of the month I'm offering to shoot and design a movie poster for $250.* That's less than I would charge to shoot a promo still, much less edit and design a poster. Do me a favor and tell your filmmaker friends about this offer while it lasts. If there is one goal I have with photography it would be to shoot and design a poster for a major motion picture. Please help me check that off my bucket list.

*Shoot and design can take place any time in 2014, but the voucher must be purchased here before midnight on February 28th. Voucher's are fully transferable.