I’ve been sitting on this draft for days unsure of whether or not I should click that little orange Publish button. It's was supposed to be another happy blog post to the tune of “Look what we’ve accomplished!” but every time I started on that note I felt like liar. It feels like something is wrong with me for not having an overwhelmingly positive attitude this time. Maybe I’m in a funk, or maybe I’m just being honest with myself. Either way I’ll let you decide.

In a few days Mud Productions will hit its 10th anniversary. While I'm grateful to have reached this milestone, I have to admit it's a bittersweet feeling... 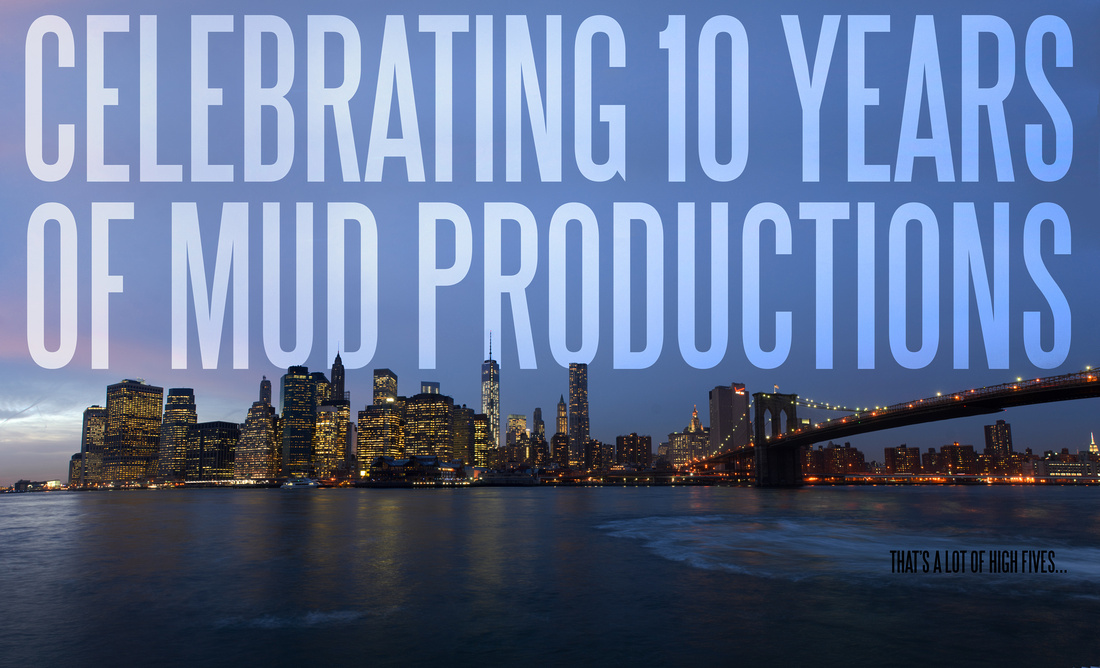 You see I never meant to become a photographer. It just sort of happened. I've always wanted to be a filmmaker; photography was simply a logical starting point for me. Somehow, though, I got stuck. My work stopped flowing from me, and started flowing toward me. My job was to stay afloat. I got busy —successful even in spite of the economy— but my work eventually felt like a record of where I had been, rather than an indication of where I wanted to go.

Still I'm thankful I have been able to make a living with my camera, but I can't deny the voice in my head reminding me, "You were made for more than this." I know I'm not alone in that feeling, but I never imagined it would still be a vivid struggle ten years later.

But rather than complaining I'm going to do something about it, and I'm going to need your help. After all, that's the only way the status quo is ever changed.

Over the next week and a half I'm going to be highlighting ten of my favorite images and clients from the past decade. I'll share what I learned and how I got each assignment in the first place. Plus, each post will include a special offer designed to be shared with others while simultaneously helping me make a new start here in New York.

For the first time in a long time I'm getting excited about my work. Looking back at my experience has given me a new perspective for what I like and what I want to do going forward. Even though I've been at it for ten years I feel like I'm just now getting started. I could sure use some help, and I'm sure there are a few other dreamers out there who could use a photographilmmaker like me.

Thanks for listening. Let's get to work!