A Decade of Memories: Egypt

This is the third of ten posts highlighting my favorite assignments from the past ten years. Each post includes lessons learned and a special offer to celebrate Mud Productions' 10th anniversary. Thanks for dropping in!

Rose was a friend of mine from church. We lived fairly close to each other, so we would often carpool whenever we were headed to the same place. Those car rides gave us a chance to get to know each other and become good friends. She always had crazy stories to share, and she blogged about them diligently. Adventure, it seemed, followed her everywhere.

One day she calls me up and says, "I've got an idea..." Turns out her boyfriend was coming to town, and she was fairly certain (as women often are) that he was going to propose. She asked if I would shoot their engagement photos that weekend if he did in fact take a knee. Sure enough, he popped the question, I shot some photos, and the next time I saw them was at the wedding. During the reception one of her friends came up to me and said, "Are you the one who shot their engagement photos? ... I'm actually getting married in Egypt, and I would love for you to be our photographer."

Turns out she wasn't kidding. Two months later I was on a plane for my first international trip ever. I spent five days meeting new people, visiting the tourist sites, trying to cross the street, drinking amazing coffee, and snapping photos all the while. The trip ended with an amazing wedding celebration that I still remember vividly today. 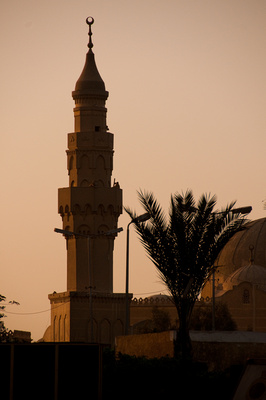 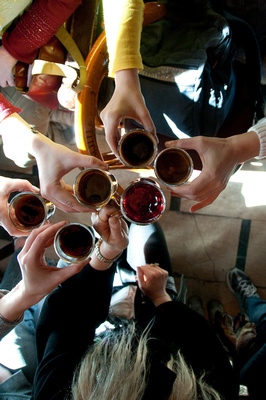 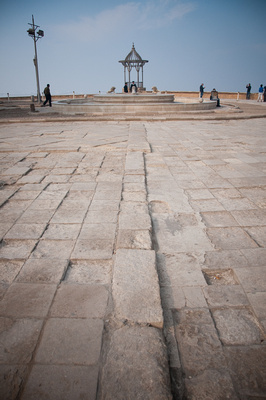 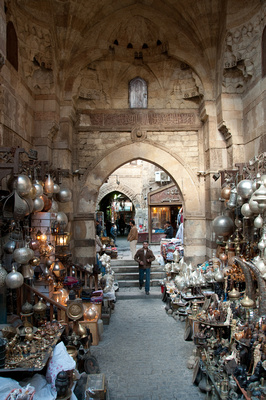 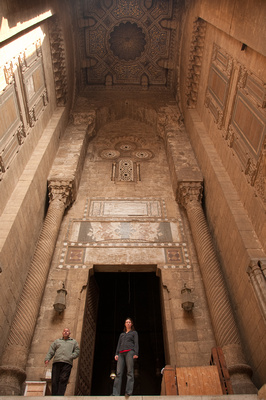 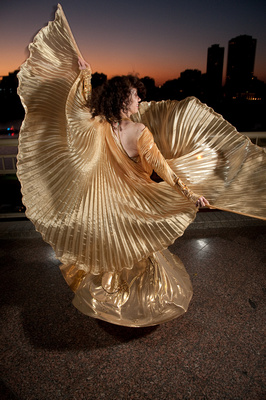 Everything was new to me, so I wrote feverishly in my Moleskine on the entire trip. I wanted to document everything, and so I carried virtually all of my gear everywhere. I often felt torn between capturing the experience and enjoying the moment. Honestly all the extra gear got in the way more often than it helped. Sometimes simplicity is the best.

I've never been much of a planner, so I'm kicking myself for not booking some additional time off while I was there. It would have been rad to visit Luxor or Alexandria, but instead I went immediately from the wedding reception to the airport (barely time to change my clothes and pack up). If I could do it again I'd take some time for myself. 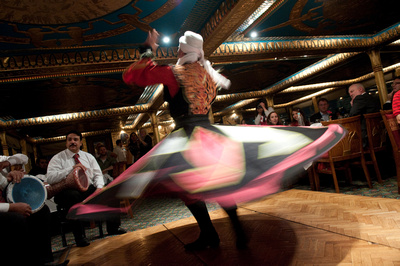 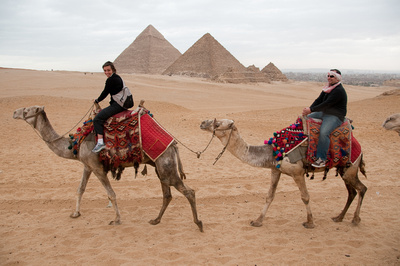 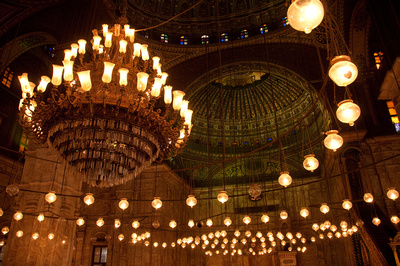 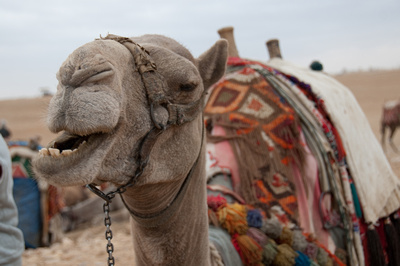 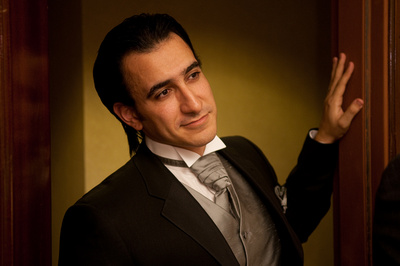 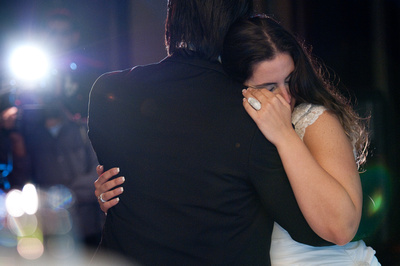 I'm not shooting weddings any more, so today's offer has nothing to do with this post. Instead I'm offering actor headshots for $100 a pop.* Get 'em while they're hot!

*The shoot can take place any time in 2014, but it must be purchased before midnight on February 28th. Includes two looks and retouching of select image. Makeup not included, but I know a great makeup artist...